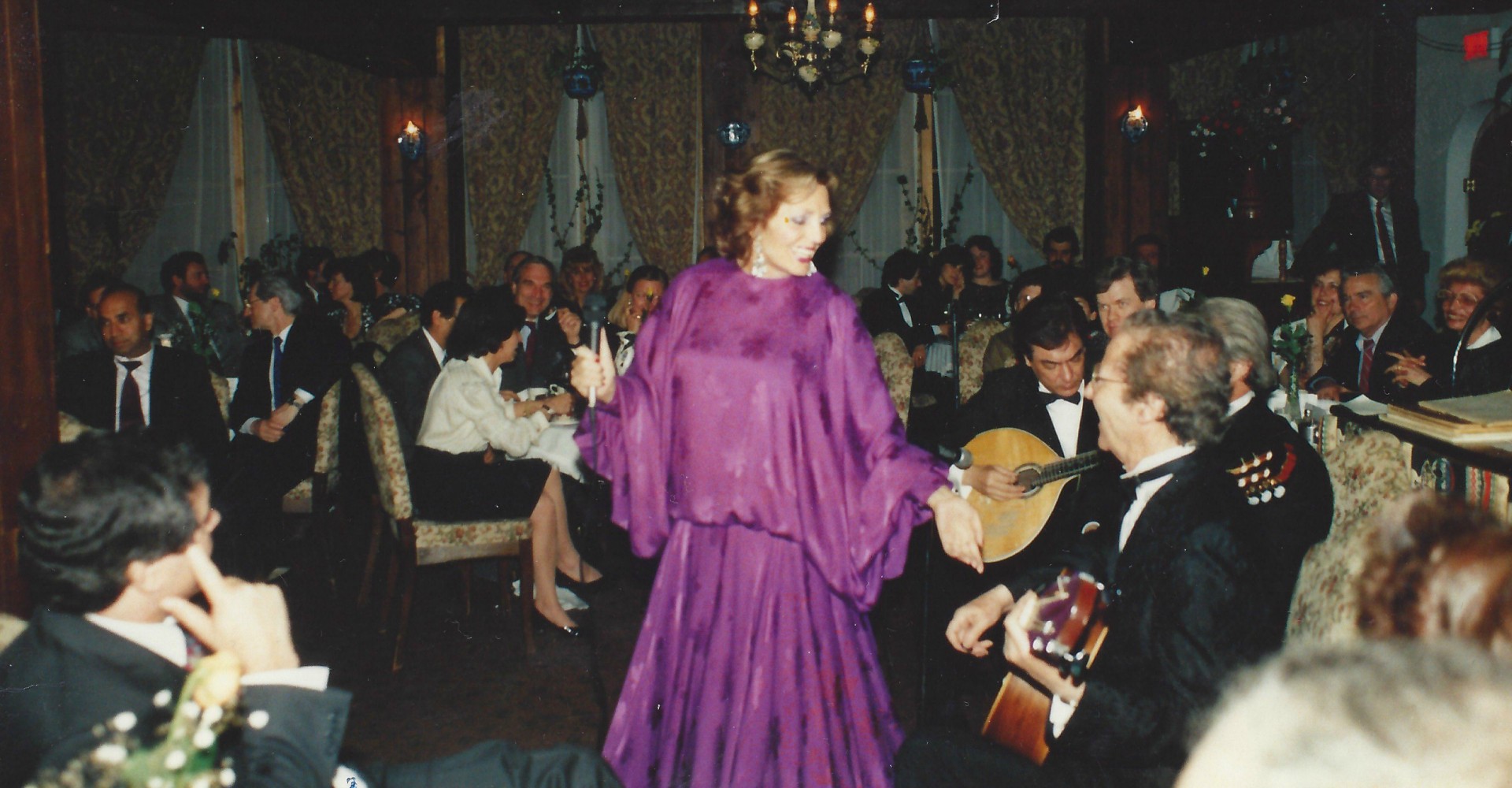 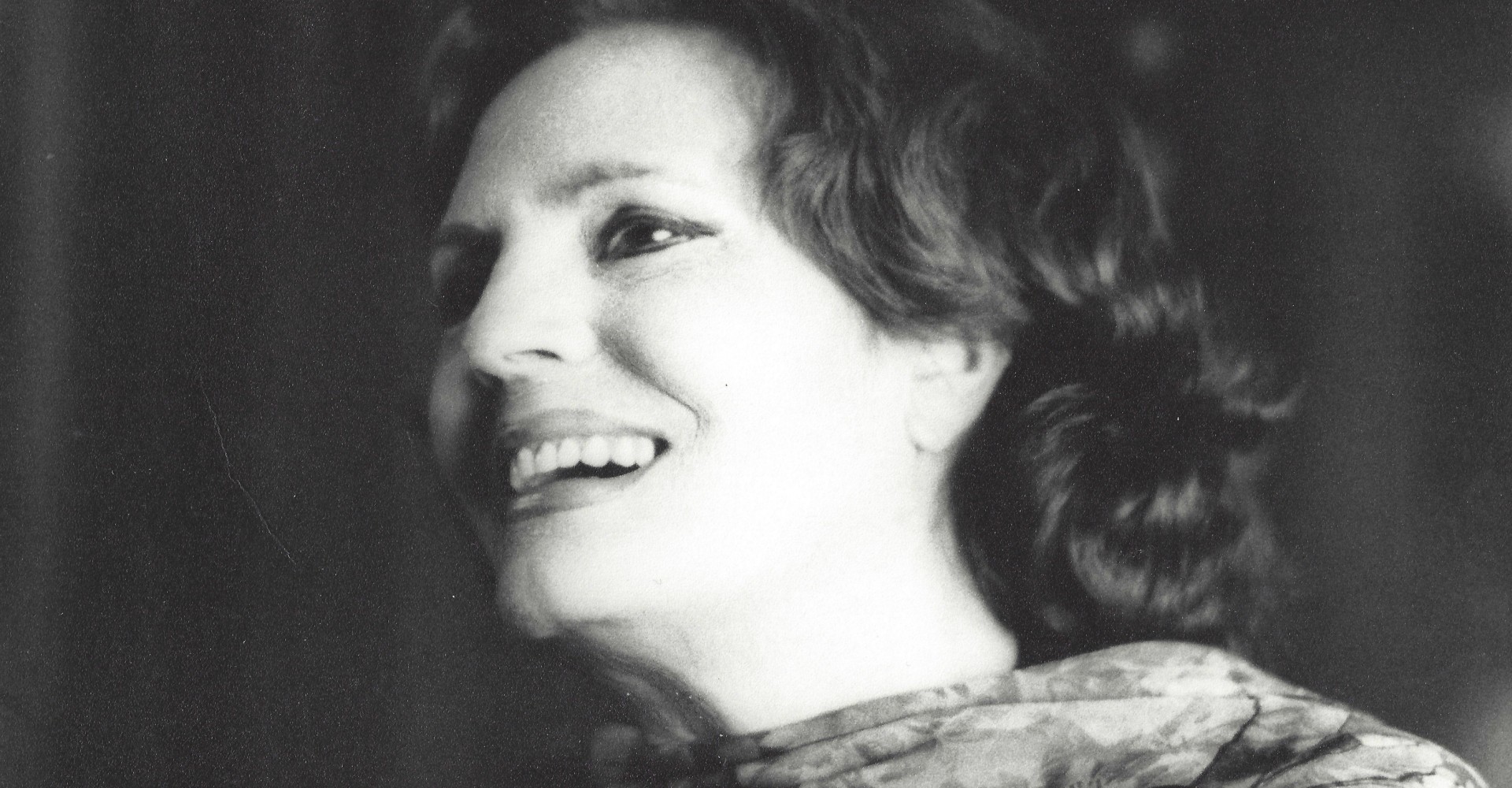 The Fado is a style, a feeling and uniquely Portuguese.
Amalia Rodrigues will always be synonymous as well as the standard, ‘’The FADO’’.
The word Fado comes from the Latin ‘’Fatum’’ meaning faith, but the Fado in all its varieties as felt, sung, and appreciated by the Portuguese people, is an expression of national sentiment. Fado symbolizes the continuum of Portuguese history which sees the passage of time in decades and centuries rather than weeks or years. Its sources spring from as back as the troubadours of the middle ages who sang of ‘’courtly love’’. It bears the mark of the Portuguese sailors returning from Brazil and Africa in the 18th century, who had imbibed the melancholy African rhythms and mood. In the heart of Lisbon, the soul of Fado pumps out onto the streets of Alcantara; the singer takes their place between the Portuguese and the Spanish guitars. When the singer is in place as the guitars mystically entrances us into a different era. A hush falls over the dimmed dining room, the singer head arched, voice aimed at the ceiling, vents their feelings trough the lyrics.

We have no featured events to display at this time.

We have no weekly events to display at this time.
Back to Top
Open 364 Days a Year